Waiting in Gaza, travelling across the bridge from the West Bank.

The news from Egypt is beyond awful.  Of course this affects the situation at the Rafah border. Apparently our group has been given some sort of priority to travel but right now the border is closed.   I don’t believe they will come today but as of ten minutes ago they were still packed and waiting. If they don't come today, there is tomorrow, or the day after, and even then we won't have given up. Gaza is the land of super-uncertainty... nothing is promised but still nothing is impossible! For the kids, safety is first, the possibility of travelling second, and we are developing a number of plans A, B, C. As Talal can't travel, if the border opens and the decision is made to travel, one of their fathers will go with the group to Cairo and to the airport.  He has sent these pictures of the group today. 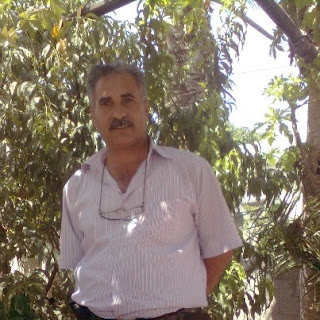 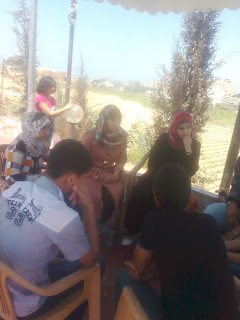 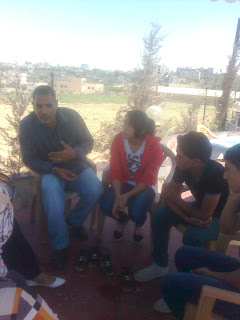 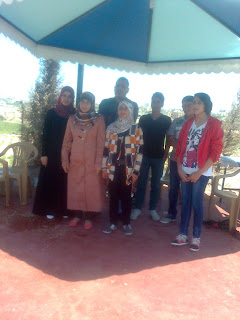 The West Bank group are meanwhile struggling on to Amman airport... they have to go through three lots of lengthy border procedures before they get there: the Jericho 'isteraha' of the Palestinian Authority, the 'Israeli Bridge' and the 'Jordanian Bridge', all down in the heat of the Jordan Valley.

Wishing them a safe journey now - expecting to see them tomorrow - and our Gaza friends soon, I hope.

CADFA's tenth exchange for young people of school age... More information here:
http://www.camdenabudis.net/COMMONGROUND.html
There are lots of ways that you and your youth organisation can be involved in this visit and in future ones. Do come to one of the concerts and contact us for more information.